“We envision the piece to start in a black studio, with the Jester dressed in black and white, in spotlight, delivering this monologue”. Laura Hypponen email extract.

The first part of Jester sees our man character performing directly to the camera in a darkened studio. Part 2 reveals a wicked twist of fate and of life, requiring a single wardrobe change to force home the reality of Jester. 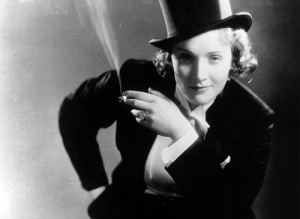 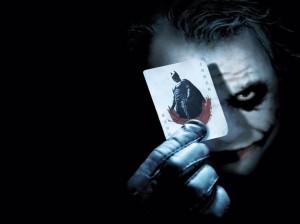 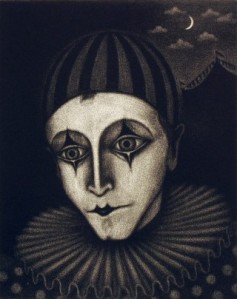 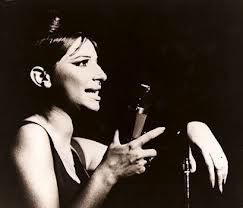 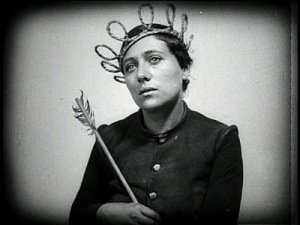 Ten characters, one actress. Fashion and the art of monologue meet in a series of ten films for the Youtube generation.

TEN FACES OF ANNA is a series of short filmed monologues performed by Annarose Cattanach and directed by Laura Hypponen.

The monologues reflect upon contemporary life of women – the taboos, the conflicting expectations, the outward successes and inner failures – and vice versa. How to be? How not to be? How to cope? And what if you don’t want to cope anymore?

The inspiration for TEN FACES came from a simple idea: we are seldom who we claim to be. Instead we tend to present an embellished, ideal version of ourselves where we can. Most of us wear many “faces”, or masks, to fit the social occasion, whether work, family, friends or lovers. We want to fit in, to be accepted, liked and loved by others. But at what expense?

We wanted to have a look behind some of these masks – go beyond our own prejudices, and explore what lies beneath the obvious. We hope the project will inspire and provoke debate around identity, female roles (and role models!) and prejudices.

Are we really who we say we are?  How quick are we to judge others, resorting to our learned stereotypes and experiences, instead of opening ourselves up to the possibility of surprises? What are your faces? 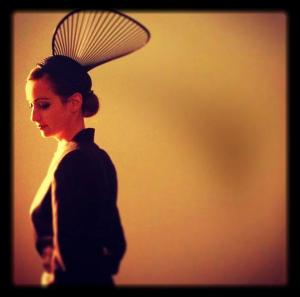 At the heart of the project, there is a close, collaborative working relationship between two creative people: the performer and the director. In this project, Annarose gets the challenging task of showing “her” ten faces – and we get to see her transform from one character to another. The monologues are written by Laura, inspired by weekly discussions and workshops with Annarose.

We approach the creation of each character organically, based on what inspires, intrigues or disturbs us at the time. We have a loose idea of the kinds of characters we want to explore in the project, but we are keeping the brief open, so we can take onboard audience feedback and let the project evolve over time. For example, our next character is called Dolly Cupcakes – she’s a TV chef who likes to dress in pink, and the film will be released on Valentine’s.

Where will the films be seen?

We are initially uploading the films on Youtube one at a time, roughly once a month – starting in February 2014 and finishing in December 2014.

When all ten films are completed, we will exhibit them, along with the costumes from the films, in a London art gallery. Annarose will also be performing the final, tenth, monologue live at the gallery.

The gallery installation will explore the interplay between recorded and live performance and how the audience experience of the films changes depending on where the film is viewed – for example, Youtube or a gallery.

What’s the role of fashion in the project?

We think costume is hugely important in creating a character, both in real life, and in the world of fiction. This is why garments – or fashion – are a core component of our project.

What’s in a costume? To which extent do we judge a person’s status or character based on their looks?  Does the costume suggest the same things when it is exhibited without a wearer, than when it’s worn by a person? Or is this too dependent on context?

Each of the films feature garments from both established and emerging fashion designers, curated by stylist and costume designer Andrew Ibi.

Who’s behind this project?